This story is a follow up to my first novel BEYOND RAGNAROK, published by Outskirts Press in November of 2017. Since I felt there was more to tell, I’ve decided to expand the story, perhaps even into a trilogy.

The first book in this possible trilogy took place in the past during the Cold War, and this one is based on present times. When, and if, I do the third, it will be about future events.I’ve attempted to make this second novel, which is a sequel to the first one, capable of standing alone. 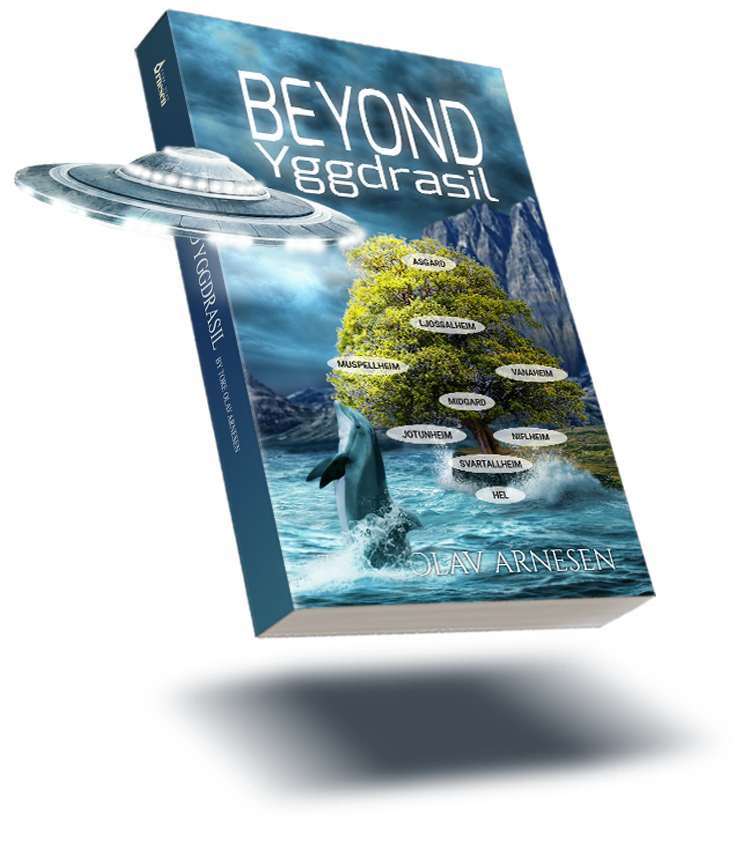