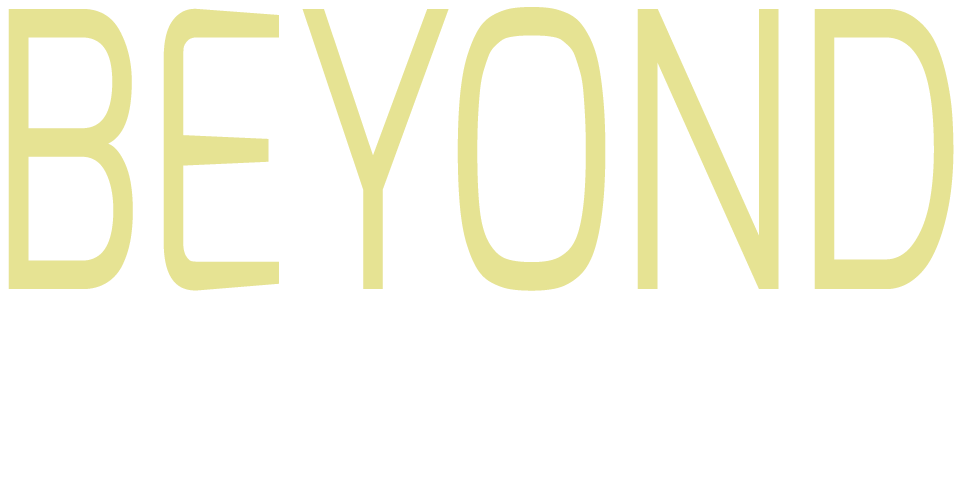 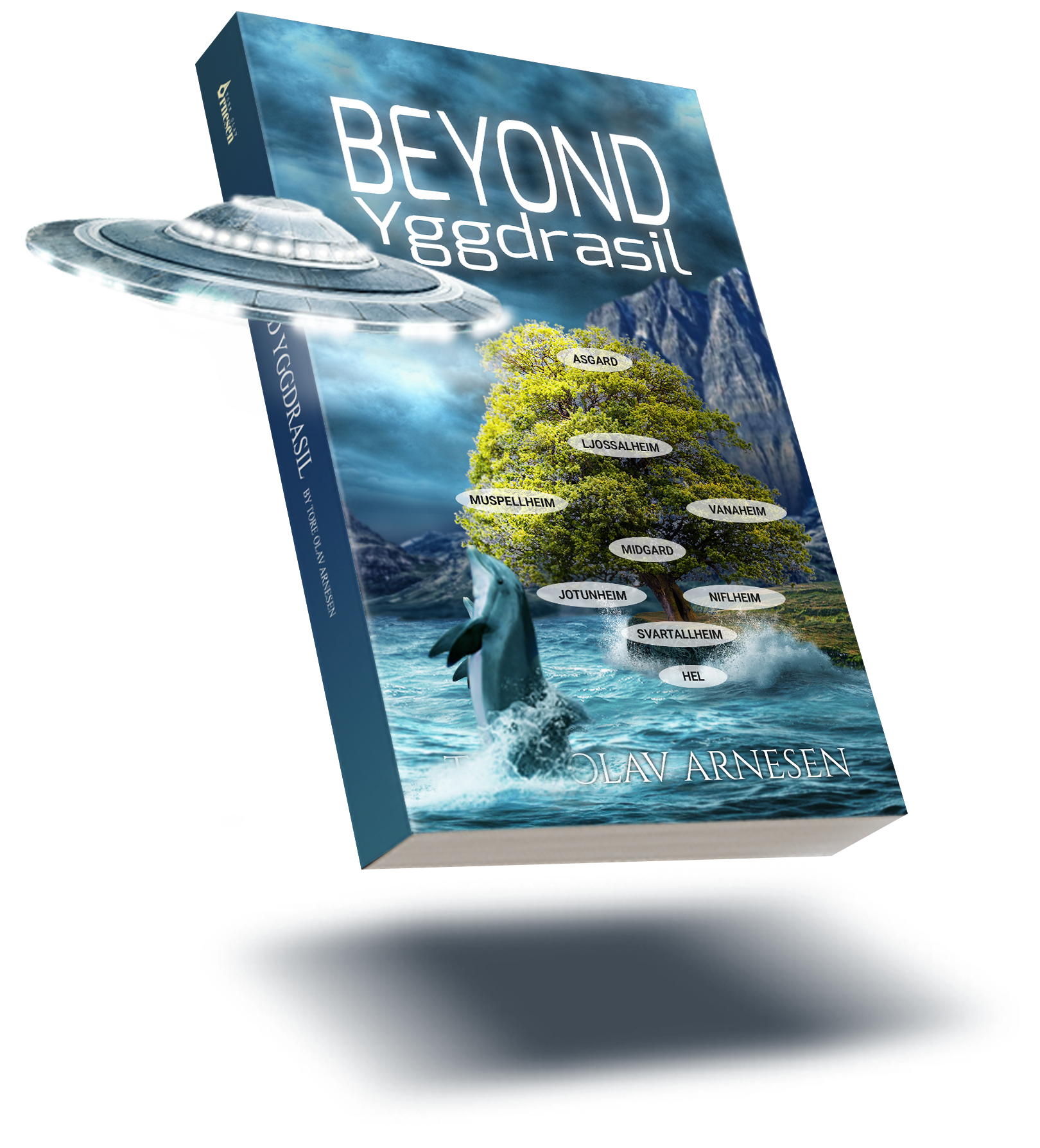 This story is a follow up to my first novel BEYOND RAGNAROK, published by Outskirts Press in November of 2017. Since I felt there was more to tell, I’ve decided to expand the story, perhaps even into a trilogy. Any follow up novels, like the first one, will be based on both my Norwegian and American Heritage.

The first book in this possible trilogy took place in the past during the Cold War, and this one is based on present times. When, and if, I do the third, it will be about future events.I’ve attempted to make this second novel, which is a sequel to the first one, capable of standing alone. Thus, this second novel picks up where Beyond Ragnarok left off or with Jens a sea mammal research scientist and his colleagues at the Kristiansund Sea Mammal Research Institute in Norway working on a breakthrough in interspecies communication between dolphins and humans they had achieved. Because many of the characters are the same, and it’s a continuation of events that occurred in Beyond Ragnarok, it would be helpful for the reader to have read the previous novel first. Those readers who have not read it can familiarize themselves with Beyond Ragnarok by visiting my web page at www.arnesen.us, where there are videos a professional script analysis, and an independent book review. Doing this may assist them having a better understanding of the events that led up to and continue in this novel. 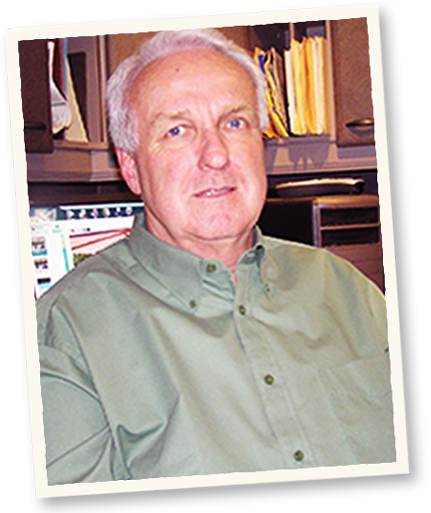 I am a retired professional engineer, scientist, and inventor, who has authored or co-authored and published numerous technical and professional and/or business related articles, peer reviewed papers and standards. This is my first Novel…